Nothing to report except three of my grandchildren, 7, 5 and 2 years-old, are visiting until Sunday night. I shall return on Monday with more reporting unless I find spare time to start my next build… 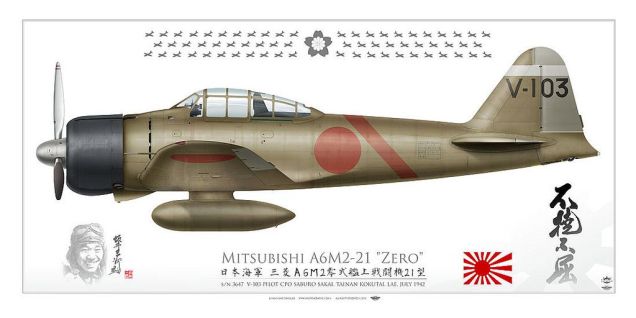