I have always wanted to build German WWII bombers in 1:48 scale since the 60s. In the 60s I was in my early teens and I had not that much money, and there was no 1:48 scale German bomber model kits except this kit which was a 1:64 scale Ju 88.

In the 60s there was no Internet and no Amazon.ca. I remember building Lindberg’s Ju 88 and this box cover brings back old memories when building model airplanes was my favorite pastime. This pastime led me to learn more about the history of WW II and later studied to become a history teacher in the late 60s, teaching history in the 70s for only 2 years out of 34, and retiring in 2004. I guess teaching history for only two years left a void I am trying to fill when I started writing blogs about WW II in 2009.

Lindberg’s Ju 88 is why I just had to buy these two model kits made by ICM last week. The first one I bought was a Junkers Ju 88A-14…

and a few hours after its sister bomber a Dornier Do 17-2. 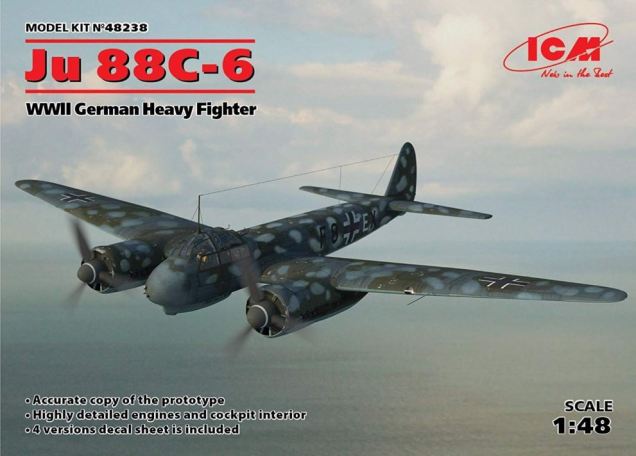 I could not stop looking for more ICM model kits on Amazon.ca! That Ju 88 version was the plane which created havoc amongst RAF and RCAF bombers flying over France and Germany.  As luck would have it, it was readily available on Amazon.ca for the modest price of $51.34 CDN plus 4.99 for shipping.

Then I read the profile of the modeler who had reviewed the Ju 88A-14 on iModeler. This person has 600 model kits of which only 25% have been built. I have only a little over 60 unbuilt model kits and I can’t begin to imagine when I will build all of them.

This is an interesting review of the ICM Ju 88 C-6.

While reading the review it became obvious that I could build the Ju 88C6b another nightfighter version of the Ju 88 which is selling for more than $80 CDN on Amazon.ca.

This is a review of that model kit. 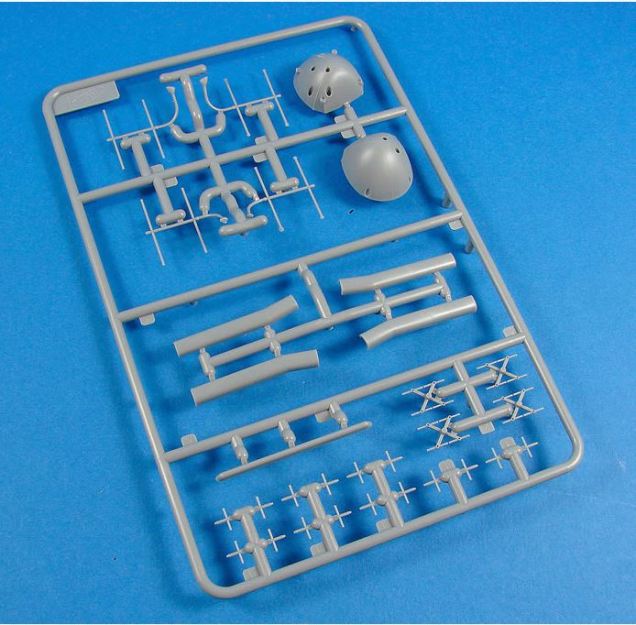 My Forgotten Hobby is just remembering the good old days of the 60s which is always a click away on Amazon.ca…